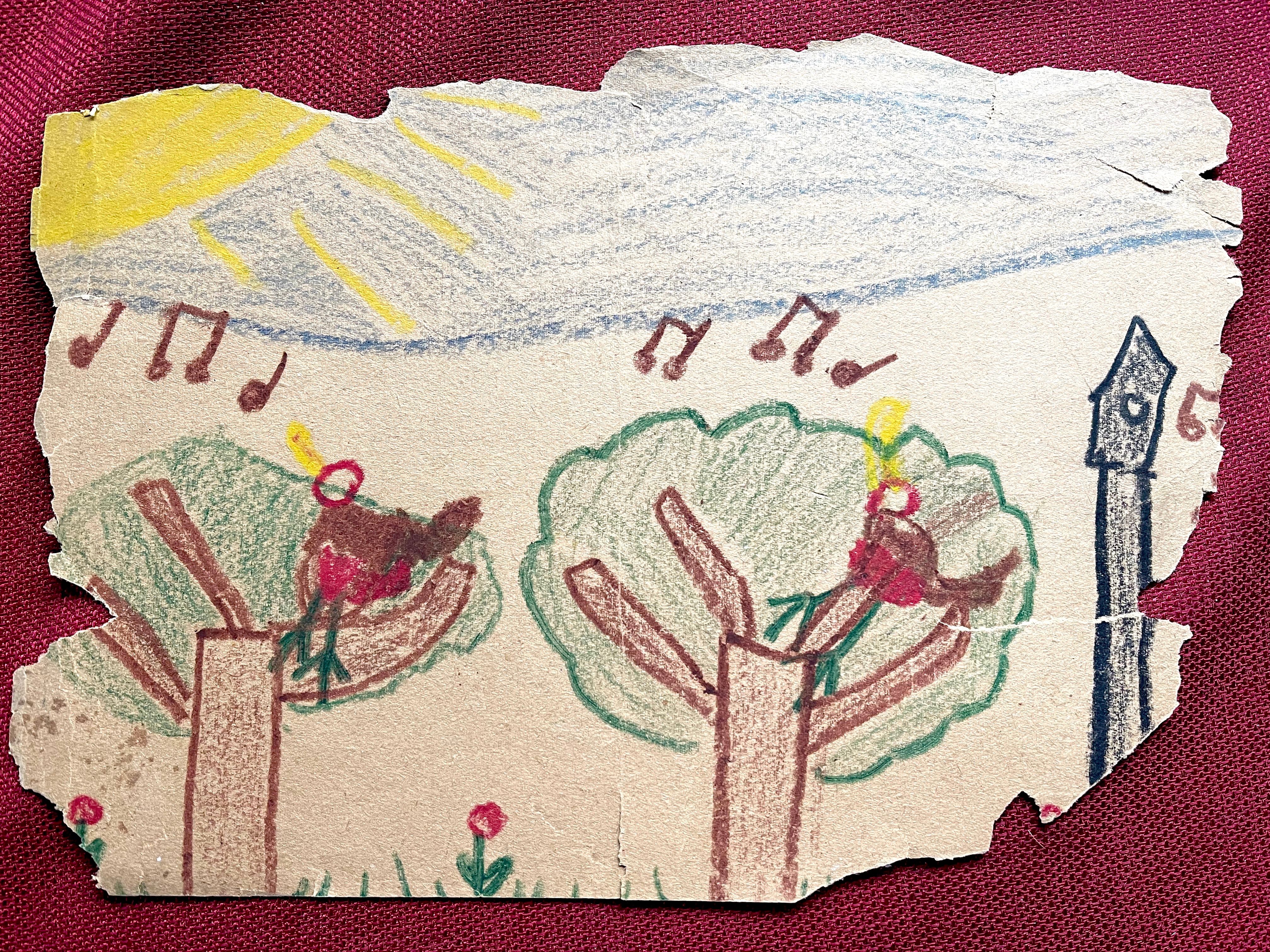 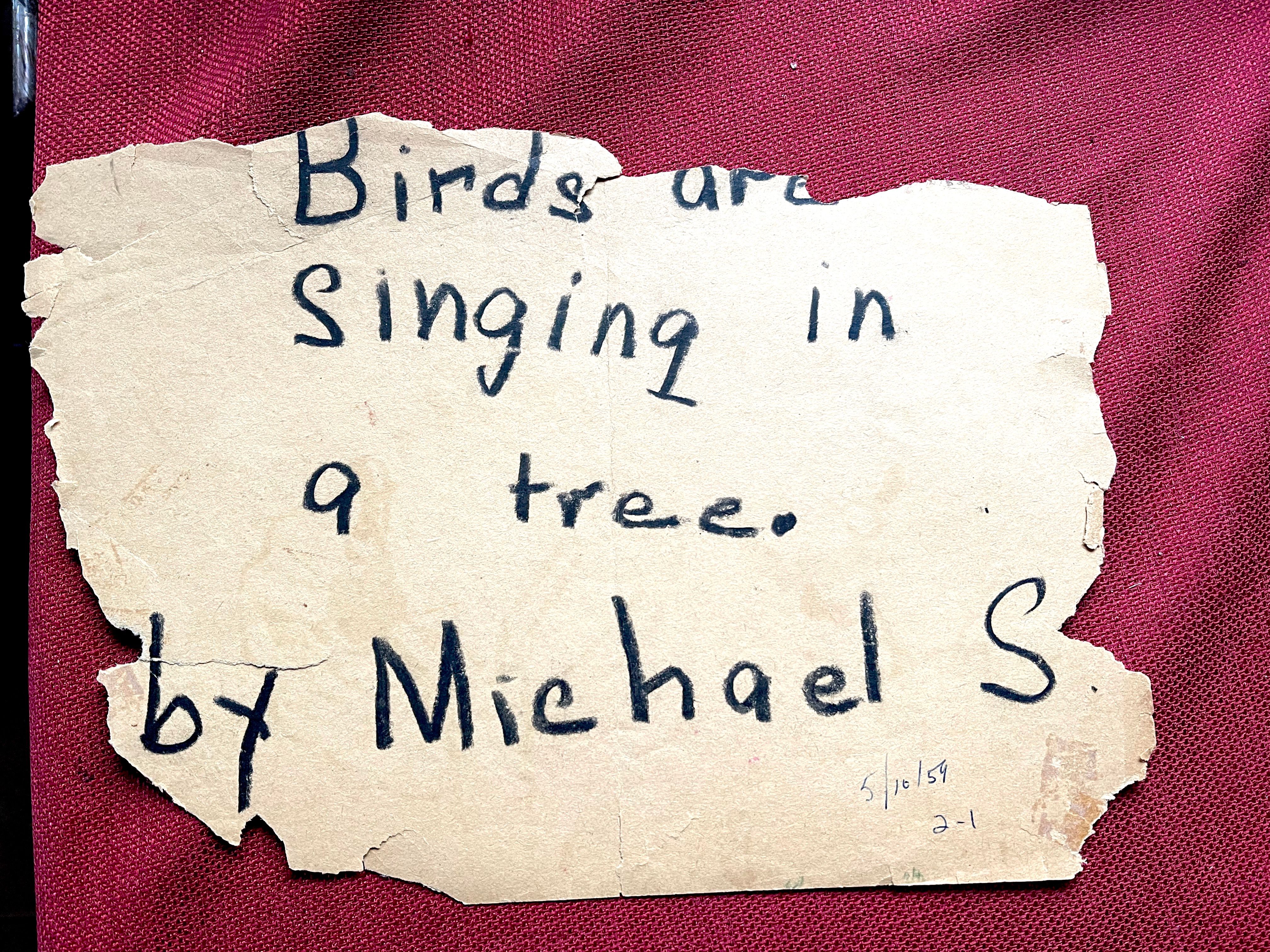 Betzalel was the artist endowed with Ruach Elohim, the spirit of God, who was tasked with using his talent to build the tabernacle in the desert. I have always understood the concept of a holy spirit, but not until now have I really looked at the name Betzalel and broken it down.

If there is one belief that I can truly grasp about the Holy One's existence, it is the universe's fluid harmony. Every minute of every day, I feel connected to this wavelength of creation that’s present in everything: the sounds of all that surround me, sometimes even images that create a vibration of being. According to Hassidism, there is life in everything, and this life creates a pulse. When I hook into this pulse -- singing, playing an instrument, even hearing the subtle hum of a fan -- I am in awe.

When we first moved to California, my younger sons would throw jam sessions at our house that started late (and LOUD) at night. Eventually, I had to get to sleep. I would get in bed, close my eyes, and if the drummer was not playing in time, it would keep me awake -- not the loud banging but the varying interpretation of time. However, if an even louder drummer (how could that possibly be?) would play in time, I slept like a baby!

I remember when I realized that the music was in me. In third grade at PS 133 in Queens, I was given the choice either to take an arts and crafts class in model making or to play the violin in the orchestra. I chose the model-making class. About a month later, I came home crying because I was so bored. My parents got me into the orchestra, and my love affair with music began.

Attached to this blog is a picture I drew in kindergarten that my parents kept for years. Clearly, the muses had already conscripted me.

So it is in the shadow of God, in that ever-present pulse, that my creativity resides. It may not be God -- who really knows? -- but I do know it is a unifying force that transcends all.